Water softener system is used to remove iron from the water. Water Softeners are consistently removing hardness and iron from the household water. Intermittent leakage of iron through the softener occurs, but the total water quality improvement is so great that the users are reasonably satisfied.

In some iron waters, it is immediately clear that a softener should not be used. Dissolved organic-iron compounds may simply pass through a softener, unaffected by either ion exchange or the filtering action of the softener bed.

Solid organic matter particles frequently contain quantities of precipitated iron, and the combined solids can lead to the rapid fouling of the bed. Iron bacteria in water can rapidly foul softener beds, and worse, can grow and pass through the beds in slugs. When such materials are found in the water, softeners should not be applied.

The iron water softener system can remove dissolved ferrous iron by ion exchange, just as they remove calcium and magnesium. Further, precipitated iron can be removed by filtration. Problems arise, however, in getting the iron out of the softener bed during regeneration. Iron formed when soluble ferrous iron is oxidized by oxygen in the air is a gelatinous, sticky material that tends to adhere to the beads or particles in a softener bed.

These strictly physical properties make it difficult to rid a softener bed of this material even with a thorough backwash, and it may gradually accumulate in the bed. After a period of this accumulation, slugs of iron may appear in the softened water immediately after regeneration or after abrupt increases in water flow through the softener.

Since the materials may also clog the pores of the ion exchange material in the softener bed, it can gradually reduce the hardness removal capacity. Both of these effects create obvious problems for the user of the water.

Ferrous iron removed by ion exchange should be discharged with the hardness during the usual brine regeneration. In practice, however, it is usual for at least some of this iron to be converted to the ferric, insoluble state by oxygen in the regeneration water or brine. Therefore, some of this iron is retained in the softener, and over time, the snails or stains described above may develop.

Sometimes we missed the changes in tap water, but not all the time. Our tips help you to notice your water tastes to smells. Water with tint is the major change in water. Have you ever questioned why your tap water turned yellow? It may not stink, but it looks bad for use. We shared…

Good news for you. We offer a Water Test specially designed to detect your water problem. The report of the water test includes the factors influencing your water and turns as yellow water, such as iron, copper, manganese, zinc, lead, tannins. The report also contains the hardness value of your water, other general and physical… 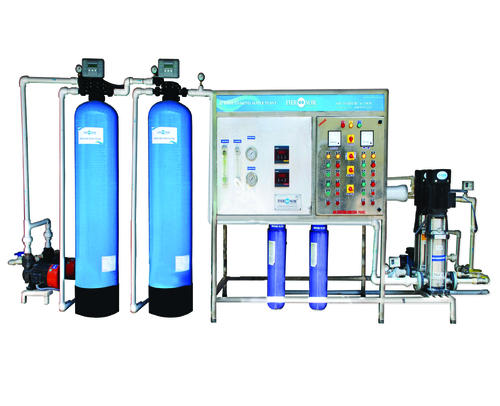 Water softeners used to remove iron from the water. Water Softeners are consistently removing hardness and iron from the household water. Intermittent leakage of iron through the softener occurs, but the total water quality improvement is so great that the users are reasonably satisfied. Some iron waters, it is immediately clear that a soft[wptabs id=””]ener…